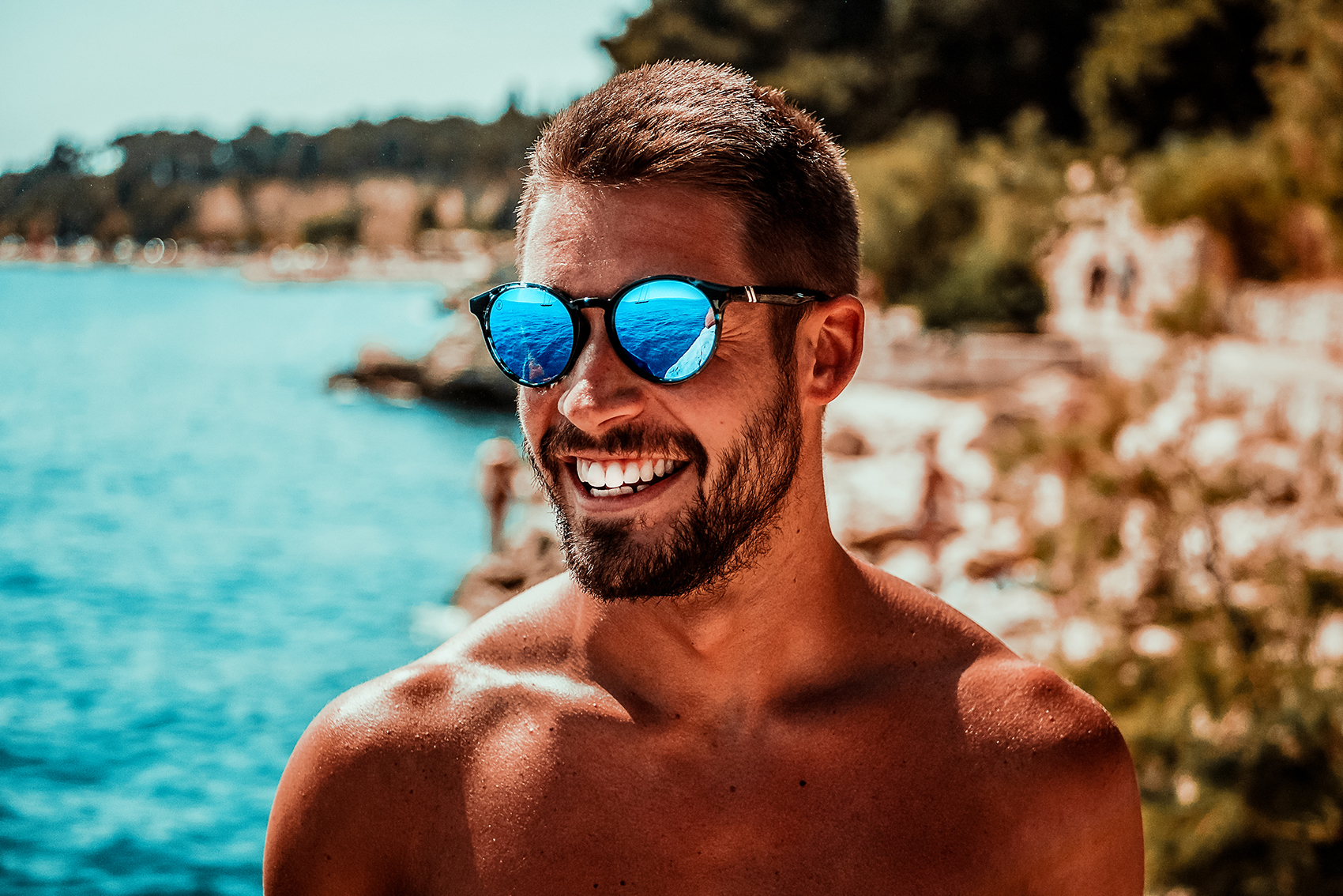 The eyewear company has agreed to purchase 70 percent of Blenders Eyewear, in a deal estimated to be worth $90 million.

MILAN, Italy — Italy’s Safilo has agreed to buy 70 percent of Blenders Eyewear, looking to boost digital sales through a deal that values the US surf and ski sunglasses brand at $90 million.

Founded in San Diego in 2012 by surf instructor Chase Fisher, who will remain as chief executive and 30 percent shareholder, Blenders generates 95 percent of its turnover online and only recently opened its first brick-and-mortar store in San Diego.

E-commerce currently accounts for only 3 percent of Safilo’s total revenue, mostly from its existing US brand Smith.

“With the deal we intend to accelerate Safilo’s digital growth by learning from the great capabilities of the founder of this native-digital brand and from his team,” Safilo Chief Executive Angelo Trocchia said on Monday.

Safilo said the acquisition of its controlling 70 percent stake gave the US business a total valuation of $90 million and that the deal is expected to close in January, boosting group earnings from next year.

Blenders’ sales are expected to reach $42 million this year, up about 40 percent from 2018 and Mediobanca Securities analysts estimated the acquisition would add 4 percent to Safilo’s revenue.

Shares in Safilo retraced initial strong gains to end broadly flat ahead of the unveiling of a new business plan on Tuesday.

Safilo has been struggling to lift sales and profit after moves by big luxury groups such as Kering and LVMH to end licensing accords for key brands including Gucci and Dior, taking production in-house.

Monday’s deal strengthens Safilo’s brand portfolio, which is less exposed to the risks of the licensing business, as it contends with increasingly stiff competition.

Furthermore, Dior-owner LVMH has established a joint venture with Marcolin, another domestic competitor, to design and manufacture eyewear for its Celine brand, formerly licensed to Safilo.

Kering, meanwhile, set up its own eyewear business to better control distribution and pocket rich profit margins and turned the Gucci licence with Safilo into a production deal.

“It’s an interesting growth initiative, but in our opinion the main theme for the group is to manage the restructuring of its Italian manufacturing capacity (after the loss of the LVMH licences),” broker Equita wrote in a note.

The acquisition will be financed through available cash and credit facilities, including a 30 million euro ($33.1 million) loan from Safilo’s top investor, Dutch investment fund HAL Holding.

That loan was described by Trocchia as “a concrete sign of engagement from the main shareholder.”