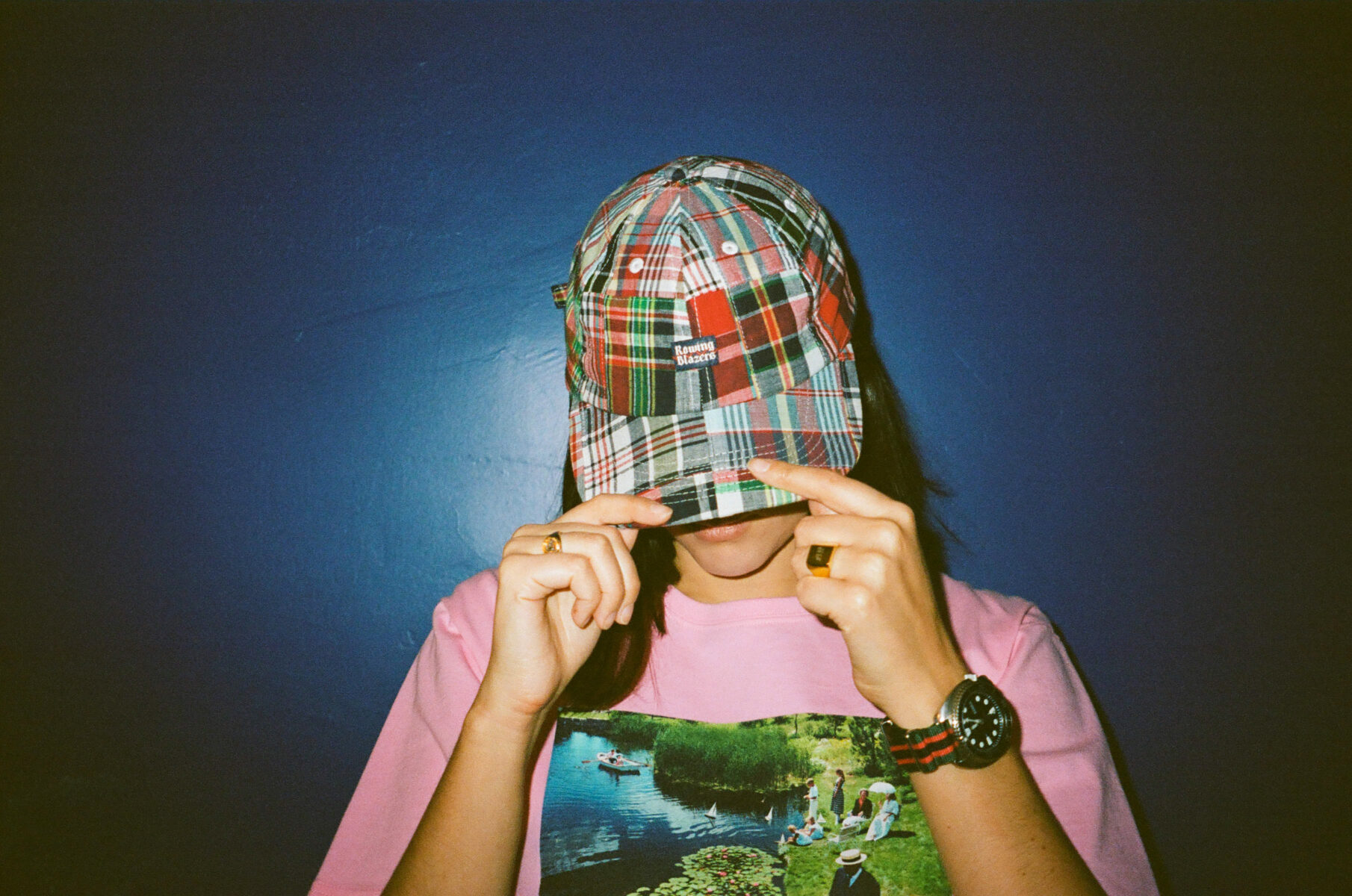 Rowing Blazers (the “Company”), a classic American DTC apparel and lifestyle brand known for combining timeless style with an emphasis on irreverence and inclusivity, has completed a recapitalization with KarpReilly.

The brand was founded by Jack Carlson in 2017 and has become best known for its core rugby jerseys and blazers, iconic Princess Diana sweaters, and highly sought-after limited-edition capsule collections and collaborations with legendary brands like Babar, Fila, NBA, Umbro, Seiko, Puma, Barbour, Sperry, J. Press, and Lands’ End. Named the eighth fastest growing direct-to-consumer brand of 2020, Rowing Blazers has built a loyal customer following, including a number of celebrities and professional athletes, and a sense of community that extends far beyond the product offering, manifesting in partnerships with artists, musicians, student organizations, iconic eating and drinking establishments, and charitable causes.

Founder Jack Carlson, a three-time member of the U.S. Rowing team and World Championships bronze medalist, wrote the coffee-table book Rowing Blazers while he was a doctoral student at Oxford. The book, which records many of the sport’s eccentric blazer traditions and traces the history of the blazer from its origins as a warm-up jacket for oarsmen, formed the basis for the brand. Today, approximately 95% of the brand’s sales are through its proprietary e-commerce platform. Rowing Blazers also proudly makes blazers for some of the world’s leading sporting and social clubs, including the U.S. national rowing and rugby teams, and select prestigious colleges, such as The University of Pennsylvania and Yale.

While started as a men’s brand, in the fall of 2020, Rowing Blazers officially launched its women’s line and the iconic Warm & Wonderful sheep sweater and Gyles & George “I’m a Luxury” sweater with the original designers of the ones that Princess Diana wore. The sweater launches were met with unprecedented sales, publicity, and success, which generated tremendous brand cache and reach.

KarpReilly, a consumer-focused growth equity firm based in Greenwich, Connecticut, is excited to partner with the Company and help the business achieve its next phase of growth. Rowing Blazers is poised to scale quickly and profitably, becoming the next great American brand, dedicated to the classics, but built for the 21st century.

The Sage Group initiated the transaction and served as exclusive financial advisor to Rowing Blazers. 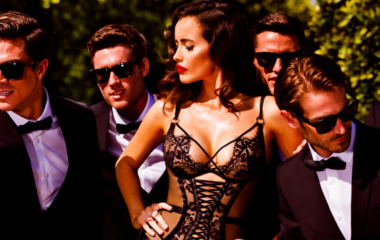 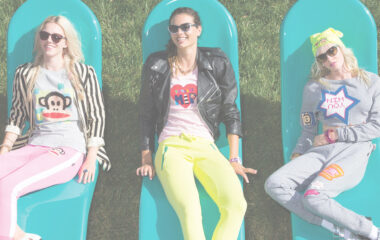