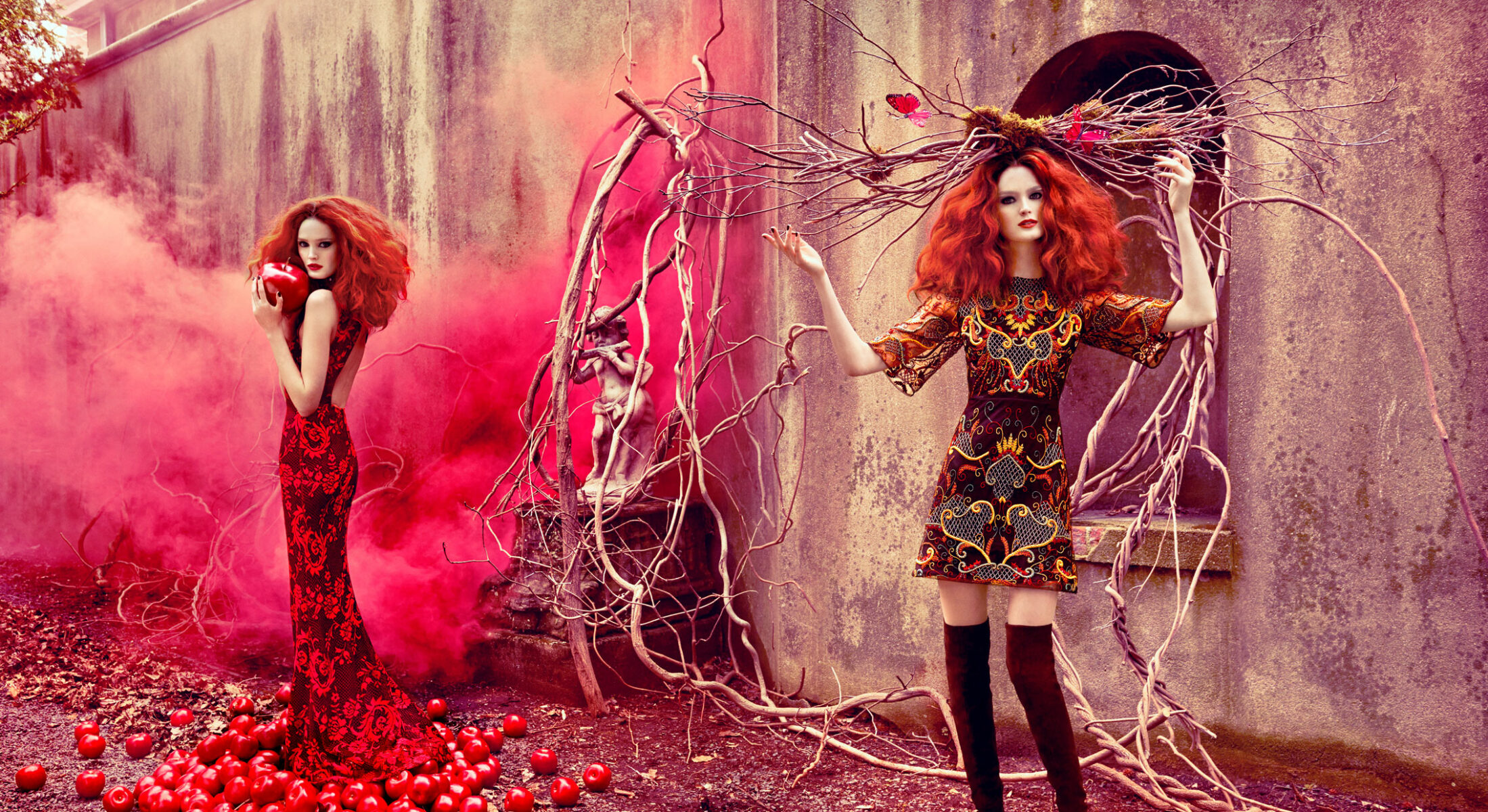 SEOUL, South Korea – SK Holdings, the holding firm of South Korean energy and telecoms conglomerate SK Group, said Monday that it has decided to invest a combined US$60 million in two North American fashion brands in a bid to diversify its revenue sources.

The latest deal follows the purchase of a stake in a Chinese meat-processing firm last month. SK Holdings did not reveal the value of the deal.

SK Holdings has been moving to transform into an investment entity.

ESR, China’s No. 2 logistics firm, operates 112 logistics centers in China, Japan, Singapore and other nations, and has some 200 customers around the globe, including Alibaba and Amazon.

In September, SK Holdings invested in TURO, one of the major car-sharing companies in the U.S.

Early this year, SK Holdings bought a controlling stake in LG Siltron Co., a local producer of wafers used in semiconductor manufacturing, for 620 billion won, as part of a broader effort to expand its presence in the chipmaking sector. 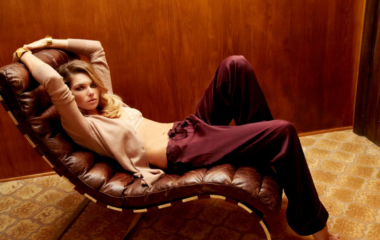 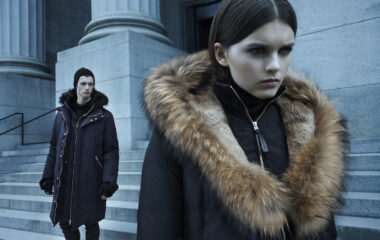 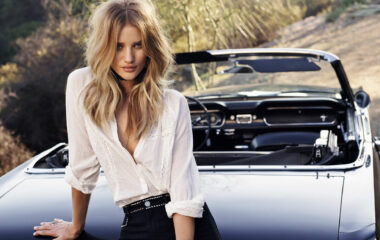 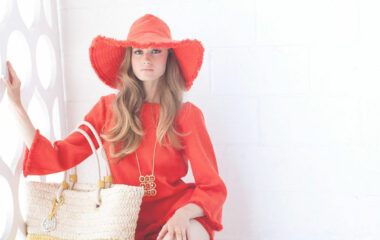