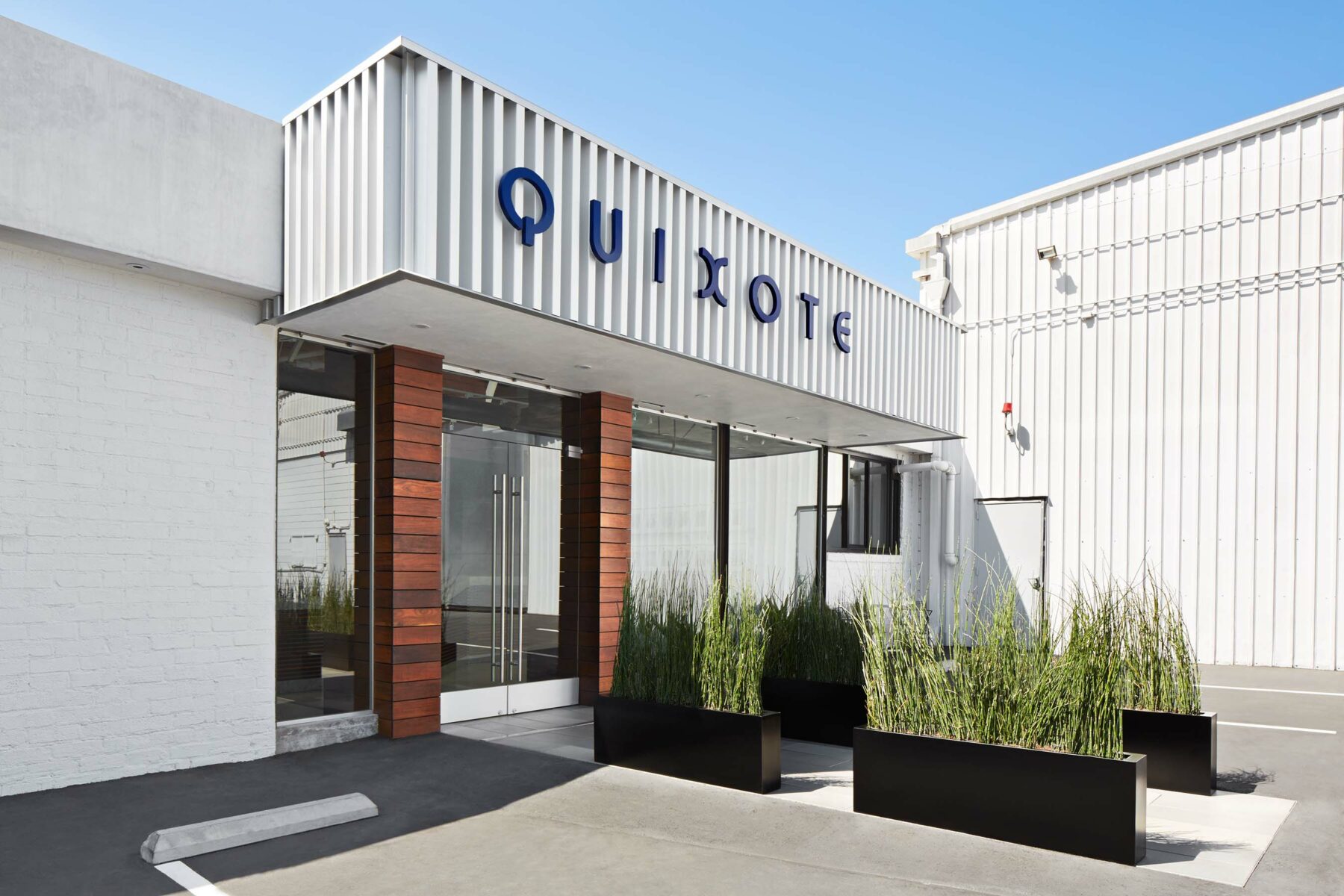 Los Angeles-based Quixote Studios has acquired Movie Movers, one of the nation’s leading suppliers of production and talent trailers to the entertainment industry.

Quixote said it had purchased 370 trailers from Sun Valley-based Movie Movers, founded in 1984 by owner Bob Bailey, who plans to retire.

The deal will allow Quixote, which also rents grip and lighting equipment, to significantly expand its custom fleet of luxury production vehicles, including the “Verde” branded celebrity motor homes. The company also runs studio facilities in Los Angeles, including a large studio in Los Feliz that is home to the long-running TV series “Criminal Minds.”

The combined companies will have a staff of more than 200 full-time workers and a vehicle fleet of 150 production trucks and more than 450 trailers.

The consolidation will create one of the largest production fleets in Hollywood, where the business is dominated by Star Waggons.

Quixote has until now mainly focused on the commercial sector. Buying Movie Movers will enable Quixote to expand into the film and TV sector nationwide, said Mikel Elliott, chief executive of Quixote Studios. Movie Movers has a well-established movie trailer business in the Midwestern and Southern states.

“We want to do television shows in L.A. and deliver new and better trailers,” Elliott said. “The marketplace has been sleepy.”

The Sage Group served as exclusive financial advisor to Quixote. 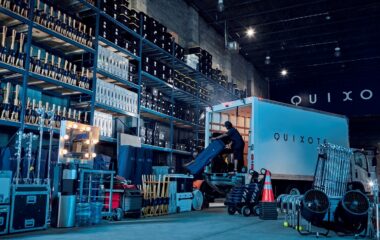 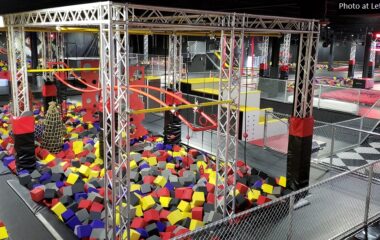 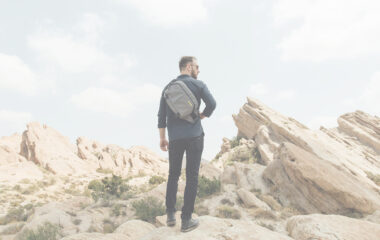 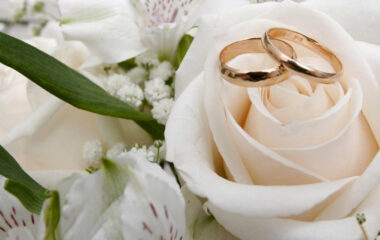